Sun Inside The Sun (Remixes) 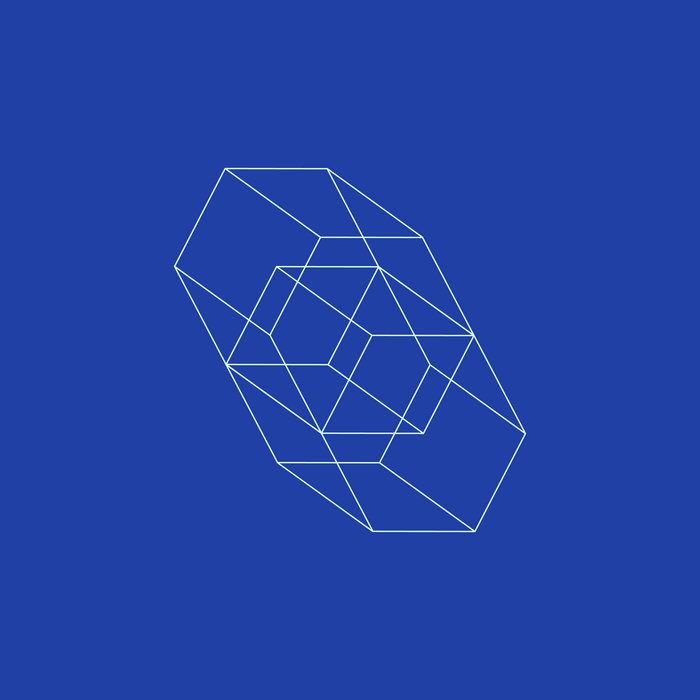 azulænortha Warm blue suns from within suns. An introspectively expansive treasure. I'm ever so grateful for discovering this album. A true beauty.

Heralding on relationships that have developed over the years, Michael Red handpicked Synkro, Loscil and Phaeleh to remix his ambient material that he composes under the Souns alias. Michael has shared the studio, or the stage with all three of them in multiple occasions, making this collaboration a natural continuation of their work together.

The EP opens with a remaster of the original tune. Massive frequencies interspaced with moments of silence that delineate the vastness of the sounds used, evoking the distance between celestial bodies in outer space. In Souns’ own words: 'Sun Inside The Sun' imagines a world within the sun that has its own sun and full landscape and environment, and how that inner-world might not necessarily be hot or share the same characteristics as the sun’s surface, similar to how the eye of a tornado is actually calm and peaceful. Imagining an opposite or somehow mirrored world. What the sun is to us on earth, and what might be the equivalent from the sun’s perspective? The main sound in the song I see as mimicking the massive power of the sun, a force and scale that we can’t actually fathom, pushing against a threshold. While creating the work I probably imagined the negative space in the track representing the opposite nature of the sun’s sun, the opposite of great power and full presence, like a negative image.

Loscil sets the tone with the first remix. The ambient music maestro, who is widely recognized as the king of dynamics, continues to redefine the boundaries of the genre with this one. Loscil’s remix allows time for the main idea of his song to develop, with mysterious melodic hints as to what’s to come. In his usual fashion, the use of space and deep pulsating rhythm compound, driving the track into an entirely new landscape, transporting the listener into far away northern lands, where whales live and fog covers the calm oceans.

Michael Red himself chose to rework his track under his given name, which tends to be more beat-oriented than his Souns material. His song intentionally evokes a spirit of dub, one of the earliest influences in the artist’s career that continues to this day. Using only the audio from the original work, twisting and uprooting those sounds into new sounds and rhythms, and honouring the perhaps unlikely results. Deep basslines, subaquatic atmospheres and sparse percussion all created strictly using the sounds found in the ‘power-ambient’ original track, which added a level of complexity to Michael Red’s composition process and contributed to delivering this intricate, delay-rich and sub-heavy tune.

Synkro decided to take the tune directly to the heart of the dancefloor. With noticeable influences from drum & bass and autonomic music, he stretched the deep pulse of the original song and gave it a consistent rhythm to stand on, taking the deep wintery tone of the original, into an entirely new territory, the 2am of a London dancefloor perhaps. However fast the song’s tempo (~85 bpm), the song maintains a 2-step slower dynamic making it equally listenable at home as well a dancefloor starter. In his usual fashion, Synkro does it again, effortlessly combining the deep chill sounds with dancefloor beats, making this track another masterpiece by the UK born artist.

Phaeleh, much like Synkro, took the tune into a rhythmic sphere, but this time, we are in a full summer afternoon near the beach. Adding a festive tone, he was able to change the entire feel of the song to one of feel-good, positive and bright flavor. One that will surely make the rounds this summer. Dub influenced, slightly reminiscent of a b-side dubplate on a classic 90’s house record at times, the use of delays and his expansive synth melodies make this one a catchy tune perfectly ready for the festival season.

Containing a total of 5 tracks, which include a remaster of the original track, the EP comes together neatly packaged under the usual quality known by the young label, Subtempo, which is barely in its second year of existence and already gaining international attention.

Souns is an ambient music project from Michael Red.

Bandcamp Daily  your guide to the world of Bandcamp

Cannibal Corpse's George "Corpsegrinder" Fisher stops by for an interview